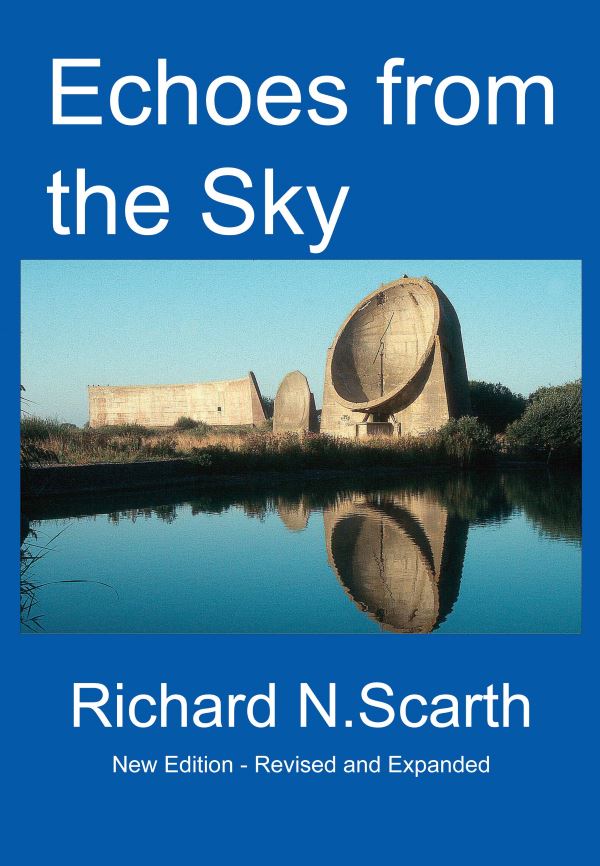 Echoes from the Sky

The History of Acoustic Defence.

Following the air raids of WW1, Britain was left with no effective warning of the approach of enemy aircraft, other than the human eye and ear. Acoustic Defence was based on battle field gun ranging and used highly developed technology to track aircraft twenty years before the emergence of RADAR. Tangible remains of these ‘sound mirrors’ can still be visited around the UK and ‘Echoes From The Sky’ offers the clearest understanding of their development and design.

Following the First World War, anxiety was building following the graphic demonstrations of air power during the conflict. London and other major cities had been bombed by the Zeppelins and, later, the Gothas, causing some 5,000 casualties, 1500 of which were fatal. Air defence therefore moved up the agenda and the detection of incoming aircraft became a priority. With RADAR not even the germ of an idea until 1935, acoustics offered the only practical solution. Based on the successful acoustic gun ranging on the Western Front, key members of that research team now focused on the detection of aircraft.

With present day interest growing in the history of acoustics with, for instance, the rediscovery of the early sound mirrors at Fan Bay, near Dover, together with the tangible relics of the sound mirrors which still exist, Echoes from the Sky is set to resume its place as a best seller.