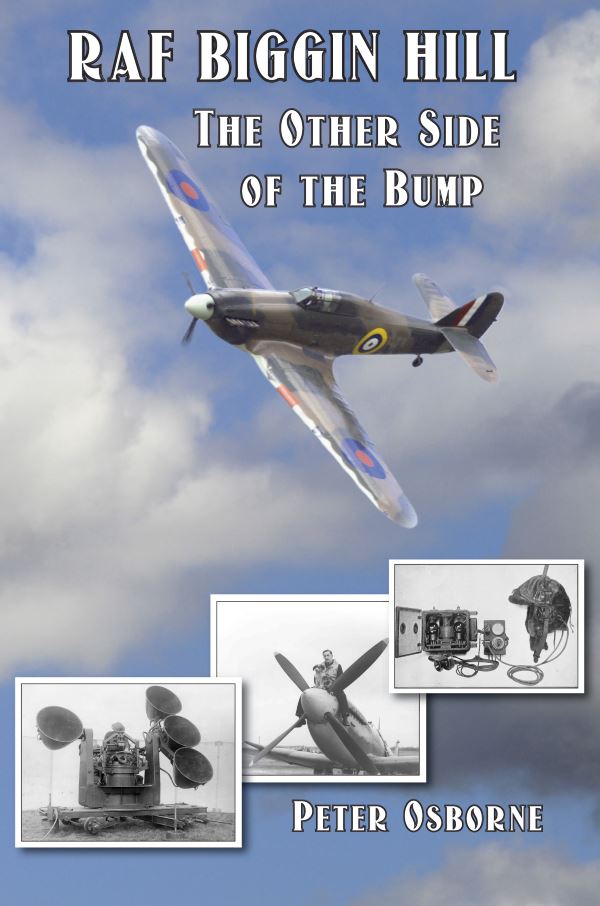 RAF Biggin Hill
The Other Side of the Bump

Often known as the ‘Most Famous Fighter Station’ in the World’, Biggin Hill has a rich and virtually unknown history behind the scenes.

With the Wireless Testing Park established at Biggin Hill in 1917 the RAF Wireless Experimental Establishment was consolidated there on the formation of the RAF in 1918. Developmental work continued on wireless telephony and Radio Direction Finding (RDF) – resulting, among many other things, in the first air to air telephony and a radio guided flight to Paris above cloud cover. With the first hint of RADAR not appearing until 1935, the acoustic detection of aircraft was the only possible means by which the new threat of the aircraft could be met.

The ‘Biggin Hill System’ of acoustic discs was expanded to a giant network on the south coast and with it developed a command and control system which, some years later, would form the core of Dowding’s defence. In 1936 the ‘Biggin Hill Experiments’ created the model by which the RAF so effectively intercepted the Luftwaffe in 1940. Whilst at the Air Defence Experimental Establishment (ADEE) an accurate means by which searchlights and anti-aircraft guns could be brought to bear on enemy aircraft, particularly during the Blitz, came to fruition.

More than just a Fighter Station, for the first time, the full extent of RAF Biggin Hill’s contribution to Allied campaigns can finally be revealed.